Plant a tree in memory of David
An environmentally-friendly option 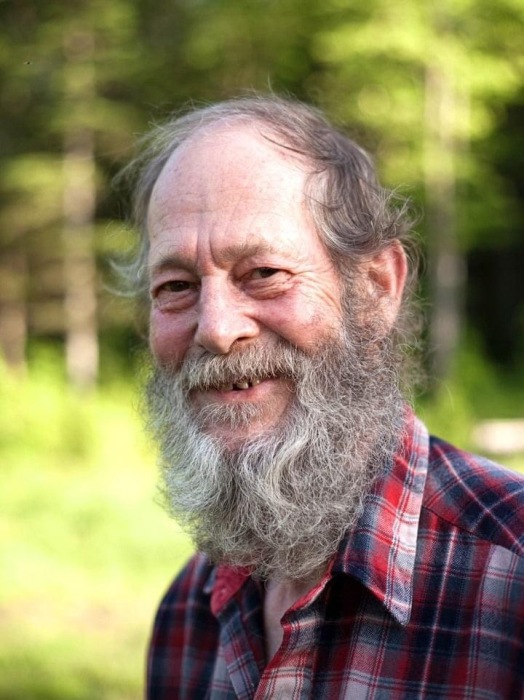 Born in Stafford Springs, CT on December 4, 1939, son of the late Werner Friedrich Gruenig and Ina Elizabeth [Weissbach], David grew up in Tolland, CT and completed a B.S. at the University of Connecticut in 1961 and an M.S. at the University of Maryland in 1964.  He then pursued scientific research on the enzymology of algae at Dalhousie University in Nova Scotia and contributed to the development of the semi-permeable membrane used in medical tests.  After a decade of work in medical research and pharmacy work, David found a new calling and became a professional glassblower.  He applied his scientific training to the craft and eventually developed and published The Independent Glassblower, a periodical focusing on the art and science of glassblowing.

David was an earthy Renaissance man who had a twinkle in his eye.  He was an avid musician who sang and played bluegrass music on fiddle and guitar at home and on stage.  He was a horticulturist who tended to gardens for vegetables, maples for syrup, apple trees for cider, bees for honey – always living close to the land in Vermont.  He was an industrious and innovative builder.  He was kind towards many beloved animal companions over the years.  He had a lifelong interest in mysticism and was a member of a Rosicrucian order.  He was also a proud father and mentor to his son Hans Werner Gruenig, Ph.D., who is now a professor of philosophy at Tulane University in New Orleans.

David was preceded in death by his parents and by his partner Faye Rose Cher.  He is survived by his son Hans, his son’s mother Cordelia von Conta, his sister Constance Satton, and his partner’s daughter Tonya Cher.

David experienced advanced dementia at the end of his life.  Instead of flowers, the family asks that donations be made to the American Brain Foundation.

To send a message or share a memory of David, please visit www.saylesfh.com

Plant a tree in memory of David by clicking here.
To send flowers to David's family, please visit our floral store.

Plant a tree in memory of David
An environmentally-friendly option

Plant a tree in memory of David

Be the first to share your favorite memory, photo or story of David. This memorial page is dedicated for family, friends and future generations to celebrate the life of their loved one.

We ask on behalf of the family that you keep your comments uplifting and appropriate to help all who come here to find comfort and healing.

Plant a tree in memory of David